A Musical Pilgrimage to the Crossroads

Deep Blues: A Musical Pilgrimage to the Crossroads is a British documentary film, released in 1991, and made by music critic and author Robert Palmer and documentary film maker Robert Mugge, in collaboration with David A. Stewart and his brother John J. Stewart.

Theatrical release was in 1991 and home video release in the United Kingdom, the next year, as was a soundtrack album. A United States consumer edition came in 2000.

Stewart initiated and financed the project, inspired by Palmer's 1981 book of the same name. Palmer provided many of the insights into the background and history of the blues, as a guide to Stewart and the film narrator. 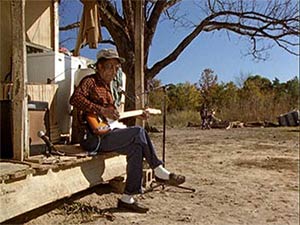 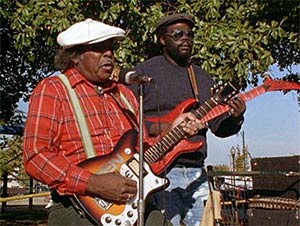 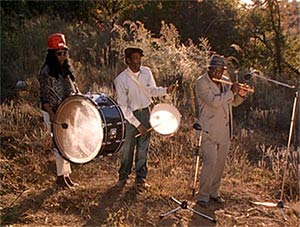 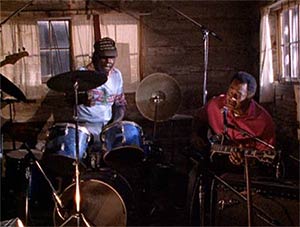 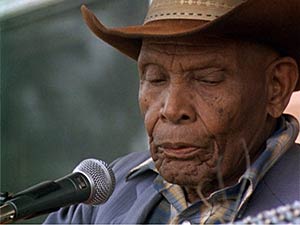 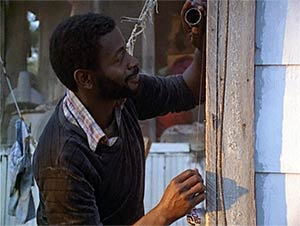