Starting off on his 62nd birthday, Charles Bradley: Soul of America follows the extraordinary journey of singer Charles Bradley during the electrifying and transformative months leading up to the release of his debut album "No Time for Dreaming."

Despite being abandoned as a child, a period of homelessness, the devastating loss of his brother and constant poverty, Charles never gave up on his life long dream to be a professional singer. With the help of producer and Grammy-winner Gabriel Roth (Daptone Records) and musician and label owner Tommy Brenneck (Dunham Records), Charles moved away from the James Brown covers he'd been performing for nearly half a century and focused on finding his own unique voice.

Earning himself an opening spot on tour for Sharon Jones, the biggest artist in the Daptone stable, Charles delivered the most impassioned performances of his life. Coming up during one of the worst economic downturns in history, Charles' heartfelt songs about tragedy, the downfall of the American dream, and hope for a better world resonated with audiences and the impossible dream he chased for 48 years started to become a reality. But, while experiencing his first taste of success, Charles couldn't escape the adversity that had followed him since birth. When the oppressive mortgage on his 87-year-old mother's house threatened to cost him everything, Charles hit a new low.

And then, following his sold out album release show, Charles' life changed completely. Championed by critics and fans alike, "No Time For Dreaming" became one of the most incredible success stories of the year, landing on Rolling Stone magazine's top 50 albums of 2011 and catapulting Charles to over 110 performances in 17 countries on 3 continents over the next year alone. In addition, Bradley picked up coveted gigs at top festivals like ACL and Bonnaroo and lit up television via spots on Jay Leno and Carson Daly. while his music video scored over 2 million hits online and played in rotation on VH1.

Following this unprecedented success, Charles' star has continued to rise. He tours the world year-round to growing crowds, pouring his soul out at each show as if it's his last and stepping off stage to give out teary-eyed hugs and acknowledge the miracle of the journey that Spin calls "…utterly amazing. 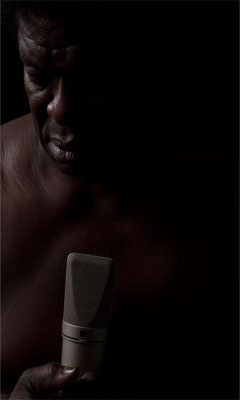 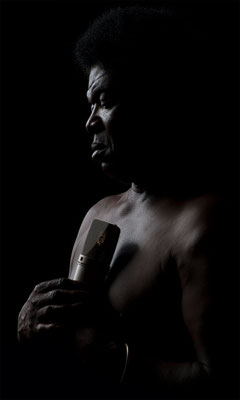 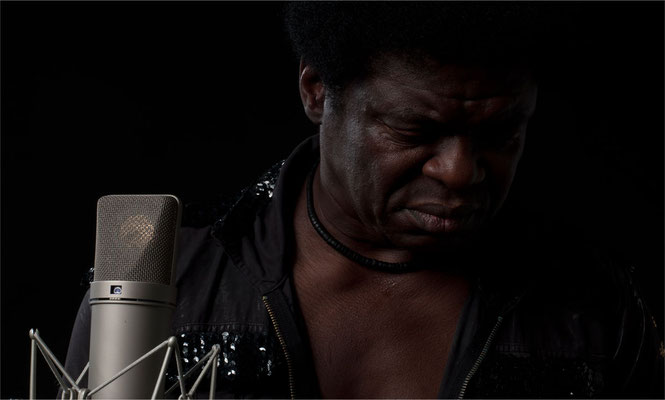 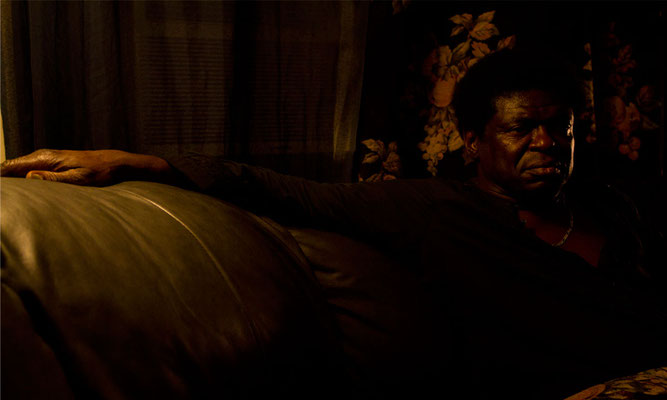 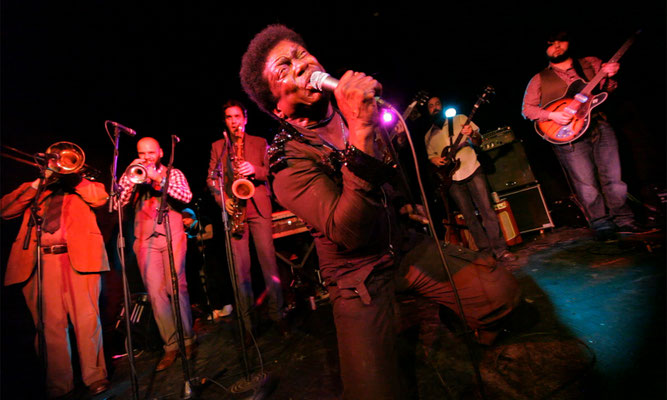 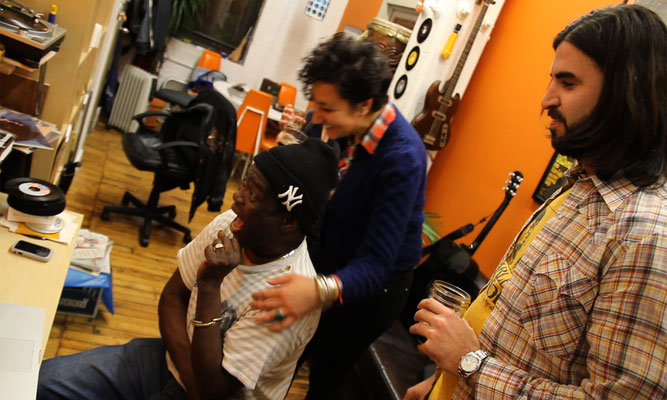 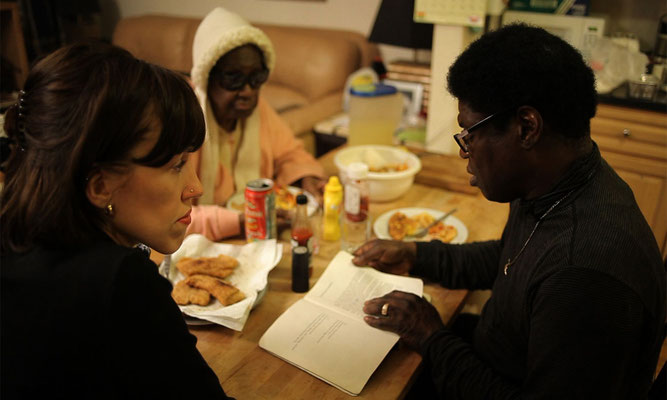 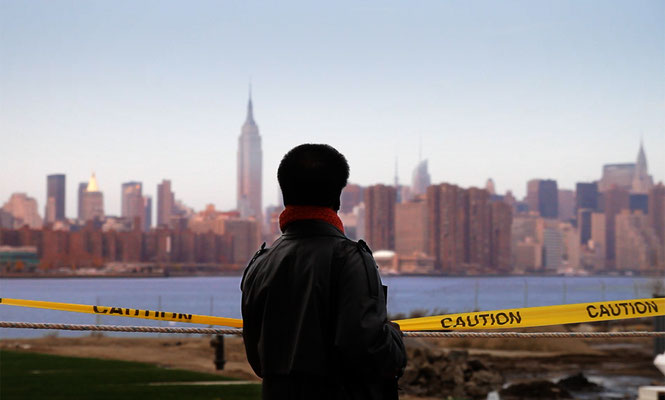 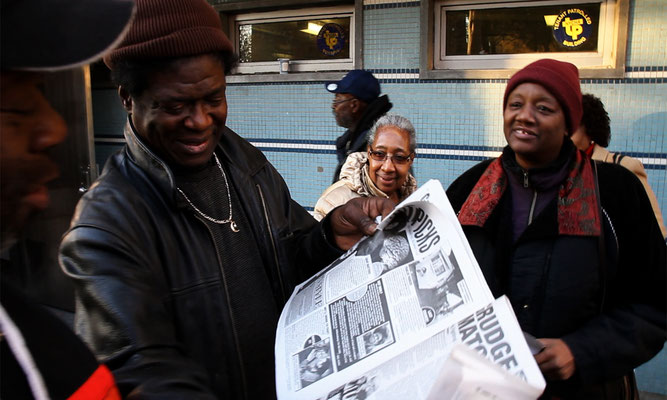 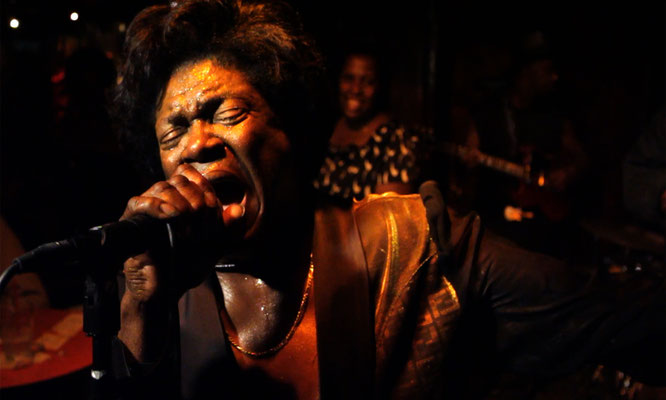